British-Korean model and actress best known for appearing on popular television series like Take Care of Us, Captain, and Goddess of Marriage.

She made her TV debut on the series Invisible Man, Choi Jang-soo and her film debut the film Five Senses of Eros.

In 2013, she became a cast member on Saturday Night Live Korea.

Her father is Lee Seung-kyu, a singer in the band Koreana.

Her father is Lee Seung-kyu, a singer in the band Koreana. 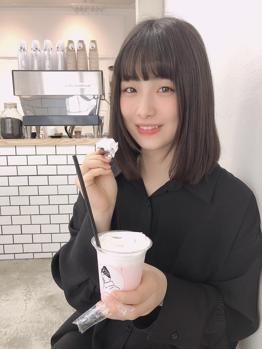 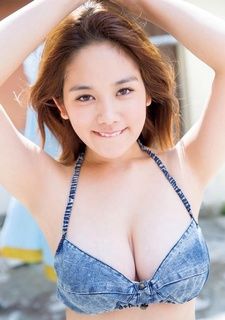 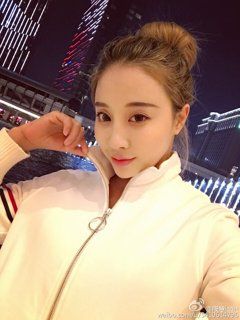